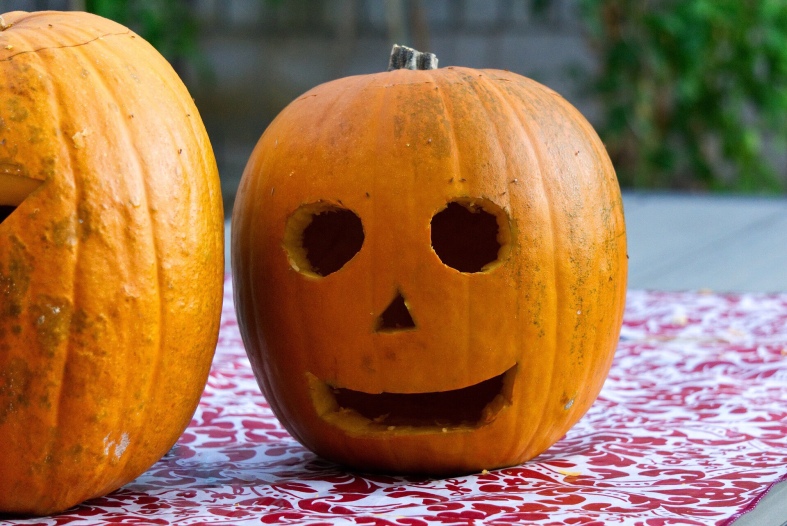 That’s right, it’s time for another rousing round of “Why Have There Been No Leonard Posts Since Freaking JULY???” Is it because:

A. The Ex filed a legal petition to take me back to court for frivolous reasons based largely on third-hand hearsay?

B. My dryer AND my dishwasher broke, and finances necessitated line drying and hand-washing for …… oooh, well long enough for it to start to feel like Little House on The Prairie around here?

C. The Kicker is ENTIRELY embracing The Terrible Twos, and doesn’t even TURN two until February?

D. The Drama is constantly on the brink of Getting a Girlfriend, wants to ride a motorbike, and is trying to persuade me that tattoos are legal at age 16 with parental consent?

E. I am, inexplicably and unexpectedly, PREGNANT YET AGAIN at the ludicrously advanced age of 46?

F. All of the above?

That’s right, gentle reader, if you guessed “F”, you win the prize! There are no prizes for guessing what “F” stands for……..

I’m sure some of you have questions, and in this post Leonard and I will do our best to answer them. But only about “E”, because it’s the only thing on that list that’s even remotely funny.

Q: Seriously? Haven’t you and The Canadian figured out what causes that yet, hurr durr durr?

A: Oh gosh, you’re hilarious. You should have a blog! Yes, we are aware that HAVING SEX IS HOW YOU GET BABIES. But if you go look up your chances of actually getting pregnant at my age, all the authoritative websites expound thusly: “The chances of conceiving naturally at age 45 is less than one percent”. That’s basically the same as popular methods of birth control, so we figured we were pretty well good to go. But of course sometimes, occasionally; the Pill fails, condoms fail, and APPARENTLY even being really really really old fails……. and here we are.

Q: Don’t you already HAVE five million children? Where are you going to put ANOTHER one?

A: The Canadian and I are discussing options. Stack them like Tupperware? Hold a Hunger Games style tournament to cull the weak and free up some bedrooms? One of those 1930s style baby cages that hang outside the window? We’ll figure something out. We’re smart and creative and slightly deranged.

A: Good Lord yes. For the love of all that is good and holy, yes. Steps will be taken. Permanent steps. The conversation went like this:

The Canadian: well, one of us is getting fixed after this.

Me: seems hardly worth it, there’s no WAY I could get pregnant AGAIN at my age!

TC: (darkly) That’s what you said about this one…… and the last one.

Actually, once you are already preggers in your mid 40s, people come out of the woodwork with stories of their Great Aunt Betsy who had a baby naturally at 52; so it’s possible this happens a lot more than those Official Internet Medical Authorities seem to think. It’s possible, in fact, that the Internet Medical Authorities don’t know what the “F” they are talking about.

Q: OK, what pseudonym will this baby have on the blog?

A: I have no freaking idea and am open to suggestions. I’m considering ditching the whole descriptive pseudonyms thing and just giving them all Borg Drone Designations, which would make this one Eight of Eight.

Q: You’re just trying to get your own reality tv show, aren’t you?

A: HA HA HA HA HA HA HA HA !!!!!!! NO. What, like some kind of bizarre Brady Bunch/Addams Family hybrid?? NO. Apart from anything else, how would we fit a camera crew in this place? We’re still figuring out where to put Eight of Eight.

ANYWAY…… I did the math, because obviously I’m a glutton for punishment, and figured out that when little Eight graduates high school I will have been raising kids full time FOR 42 YEARS.

Q: (longer pause) ….. is it possible your children play too many video games?

Now if you will excuse me, it’s dinner time; and I need to make sure my kids ALSO eat too much take out pizza.