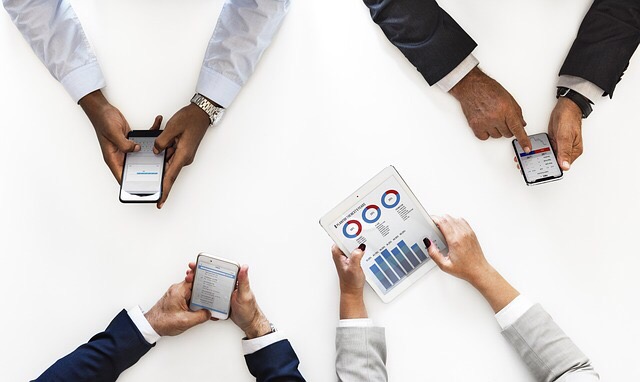 So I have a dear friend going through some major life crap – no, not THAT one, a whole other one. And it’s been years, YEARS, of family drama and legal problems and health issues and then last week she nearly got blown up at work**. She was texting me about this in a fairly and reasonably salty manner, and used the “s” word twice.  I’m giving fair notice to my sweet white-haired old mother*** right now that I am going to use that word in its entirety for the remainder of this post, so if she needs to avert her eyes and have a nice cup of tea instead, now would be the time.

Well it turns out she was using voice to text and it was automatically censoring her. “Apparently”, she said, “my phone has a stronger conscience than I do.”

My friend**** is an accomplished professional in her late forties, has navigated the legal systems in two states for multiple issues, and had six children. She has earned the right to say “shit”. A LOT.  Just not according to her voice to text app, which is taking it upon itself to clean up her naughty potty mouth.

Which reminded me of MY phone, which sometime ago came up with a new feature called “bedtime”. It lectures me about the keys to healthy sleep (going to sleep and waking up at the same time everyday, obviously “bedtime” doesn’t have a baby or an insomniac cinephile husband), and then offers to interrogate me (with “a few simple questions”) and then tell me what time to wake up and go to bed.

Listen “bedtime”; I KNOW how to use the alarm function already on my phone, and I’ll go to sleep when I damn well want to, or when I can, because I’m a grown up.

I don’t need a mommy. I AM a mommy. Telling people it’s time to go to bed is MY damn job. You think you can do it? Good luck with The Drama.

And come to think of it, what’s with Netflix? You’re just minding your own business, bingeing on some fun new show, and suddenly there’s Netflix, in somber black and white instead of its usual cheery red; “Are You STILL Watching International Bargain Renovation Haunted Pubs?”

Yes, Netflix, yes I am. Quit judging me, Netflix.

And don’t get me started on the annoying little “ding! Dingdingding!!!” in the car if you don’t put your seat belt on RIGHT AWAY.

Really, what’s next? Opening the front door in winter triggers a reminder for you to put on a jacket? Flashing lights at the grocery store checkout if you don’t have enough veggies in your cart?

On the upside, however, we ALSO have Elon Musk. Flinging cars into space and mass marketing flame throwers and dissing Zuckerberg. Elon don’t take no shit from technology. Elon makes technology his BITCH.

***who is so sweet and supportive to read this, but I fear Leonard and I are sometimes a grave concern to her, and if I was nice I would probably sometimes post cute baby animal photos just to make it up to her.

****who I am consistently surprised has not gone crazy with an axe yet, if I were her there would be a growing collection of unmarked graves in the closest desert.